ZAPARA ISLAND / ISLA ZAPARA.Photography by Aaron Sosa.Zulia State - Venezuela 2002.(Copyright © Aaron Sosa)..Zapara is an island off the coast of Venezuela, located in the Almirante Padilla municipality in Zulia state, near the entrance o the the Tablazo Bay. During Spanish colonization of the region, Spaniards built a highly strategically placed fortress called the Fort of Our Lady of Mount Caramel and Santa Rosa de Torreon Zapara...The island consists of 7 square kilometers, and is nearly covered by sand dunes which, in some places reach a height of up to 30 meters. The island is dotted with coconut trees and coral reefs on the northern coast, and is accessible via a small dock. 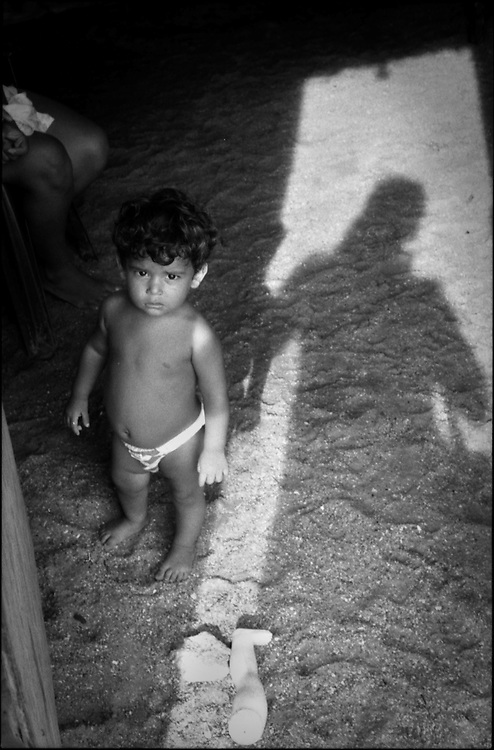